Never a dull moment for the Clapham Runners members for the 2015 ‘how far can the t-shirt travel’ competition. Niamh, who competed in the Singapore triathlon last weekend, just pips Rob to the post with 6,740 miles – but both have worn the shirt more than 6,000 miles away!

BREAKING NEWS (3/8/15) – photographic evidence of a new winner of the t-shirt furthest travelled has emerged… there’s no catching Steve now! 11,700 miles is the distance to beat… 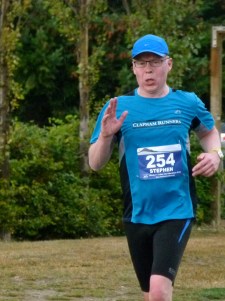 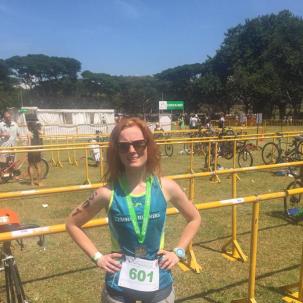 Siobhan at the Boston Half Marathon finish, May 2015 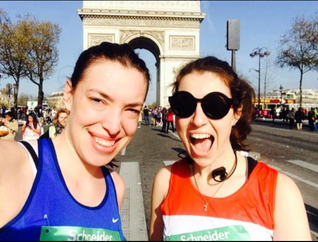 Lucia and Gilly at the Paris Marathon start, April 2015 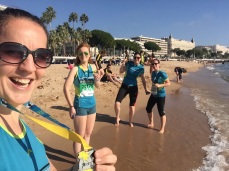 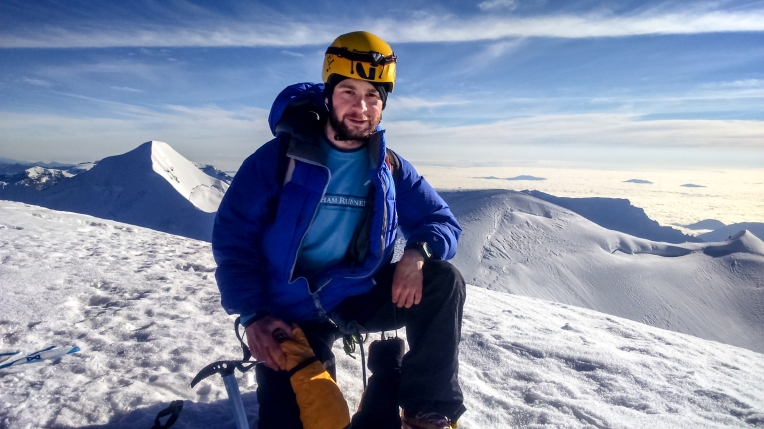 Rob ran an amazing marathon up the Inca trail earlier in July. Should we let him off the t-shirt pic for the Inca Trail itself, as the organisers had to keep the finish line in the World Heritage Machu Picchu low key? Although he does lead in the highest ascent the shirt has travelled – 6,438m at the summit of Illimani! Read his blog here. Massive well done from all of us here, he barely acknowledges in the blog, but Rob had a serious injury only 2 months before the race, where he had to get to walking again, before building back up to 60km training runs with a pack – full credit to Jon and John. Talk about determination. If we do prizes at the end of the year, here’s a serious contender.

Back in May, Siobhan sported the Clapham t-shirt at the Boston half-marathon (read her blog here), and Steve set his new half marathon PB in New Zealand in February wearing club colours. A group of four club runners set off for a South of France adventure in November, running the Nice to Cannes French Riviera Relay Marathon. And not forgetting spring marathon season – Lucia and Gilly ran their first marathon in Paris this April, read their blog here, and Emma’s been running in San Fran and Stockholm (blogs encouraged!). T-shirts next time though…

The leaderboard so far (according to www.mapcrow.info):